When it comes to video editors, DaVinci Resolve has made a name for itself in a quick time. It has become a popular editor among the masses. Even so, you would often find people confused between DaVinci Resolve Free and Studio version. Which one is better for you? Well, we thought we should answer it once and for all. So without further ado, let's start.

Black Magic Design's DaVinci Resolve has two versions: a free basic version and the paid Studio version. They have reworked the interface and added a lot of additional features for Studio. The free version is popular with amateur video editors, while the editors working with the Studio are usually professional.

The free version of DaVinci Resolve is a powerful editor and can efficiently deal with editing basics. The Studio has more complex filters and features, which makes it a suitable option for skilled video editors.

The fundamental difference is the price. The free version is available for free, whereas the studio version requires a payment of $295. The cost ensures a lifetime license for the editor. With your license key, you can run the software on two computers.

Key features of the free version

- Resolution: it supports all resolutions for editing and importing. It also supports high-quality images from cameras like RED and ARRI.

- Unlimited use of nodes: it allows for better color correction and grading. We can then link the nodes to output a combined effect.

- No watermark: this saves you from the extra task of removing the watermark through another editor.

- Compatible with several control panels from other manufacturers: it makes it versatile because a mouse, pen, or even a tablet can operate the software.

Overall, the free has some pretty decent features to output an engaging, professional video.

Key features of the paid version

Apart from the features of the basic version mentioned above, DaVinci Resolve Studio also contains more features as follows:

- Multi-User collaboration: it allows multiple people to work on the same timeline simultaneously. That's it enables team members to present in different parts of the world to sync their systems.

- Neural engine Al technology: it has some robust features that aid in minimizing the time spent on editing. The features include facial recognition, object removal tool, the speed warp, super scaling, auto-color balancing, and retiming. When working with complex visuals, these features are quite helpful.

- Motion blur and noise reduction: the noise reducer filters the sound thoroughly to eliminate any unnecessary sound. They also provide motion artifacts. These tools are great at creating a sharp, clear image on projects with high resolutions.

Which Version is Better for You

On the whole, the tools on both versions are robust and capable of producing a high-end video. DaVinci Resolve paid version might be more appealing to those advanced level producers. Compared with it, the free version has some limitations, but it owned enough outstanding features to be used by beginners or intermediate editors for videography. In fact, it is an ideal option for low budget videographers.

Filmora Video Editor is a user-friendly platform. Many fantastic functionalities are included for beginners and professionals to export remarkable videos on Mac and Windows. 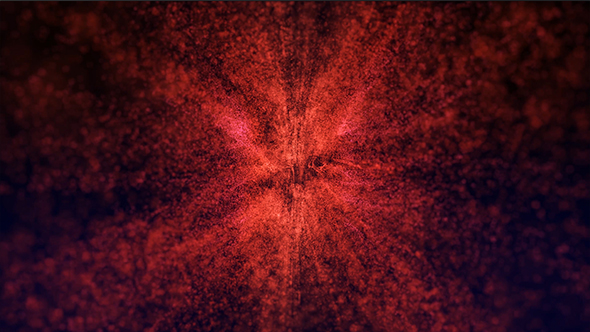 Choose DaVinci Resolve free or Studio? There is no single answer to the question. You can make a choice according to your specific needs. Furthermore, in terms of choosing a proper and great video editor, both DaVinci Resolve and Filmora Video Editor provide a variety of features and are very able video editors. However, all things considered, I think as a beginner like me, desiring to create a professional-looking video, I prefer to choose Filmora Video Editor as its interface is much more intuitive. The software is user-friendly, and everything is streamlined in a single console. But then again, the choice is yours. Both are amazing and know their job well. Your needs and preferences matter.

Product-related questions? Contact Our Support Team to Get Quick Solution >