The Eclipse foundation have just released Theia 1.0, a new desktop and cloud base IDE very similar to Visual Studio Code. In fact it's so similar it can use. Also, Eclipse Theia could be the name of the last version of the Eclipse Java IDE since they named every major release of their IDE until recently. Maybe they should have gone with Theia by Eclipse, or just drop the Eclipse in the name altogether. I have a very specific question about the deployment of Theia. Our use case is the following: We want to use Theia as a part of a desktop application, but we can´t use Electron for it. Our goal is to display Theia still as browser content running in the background on localhost. I was wondering, which requirements a client would need to run the production build in the background.

Develop your software wherever you go. It'll be there, in the cloud, right where you left it. Use your browser to develop with hosted workspaces or install desktop packaging to experience a modern development environment for Java, JavaScript, CSS, and HTML.

An impressive collection of tools can be easily installed into your Eclipse desktop IDE, including GUI builders and tools for modeling, charting and reporting, testing, and more.

Customize and extend Eclipse and make it your own.

Use the Eclipse Marketplace Client to find, install, and vote for new plug-ins from our vast ecosystem of providers.

Extend the desktop and web-based IDEs by writing your own plug-ins using the Plug-in Development Environment (PDE), or mash up features to build the web IDE of your dreams. 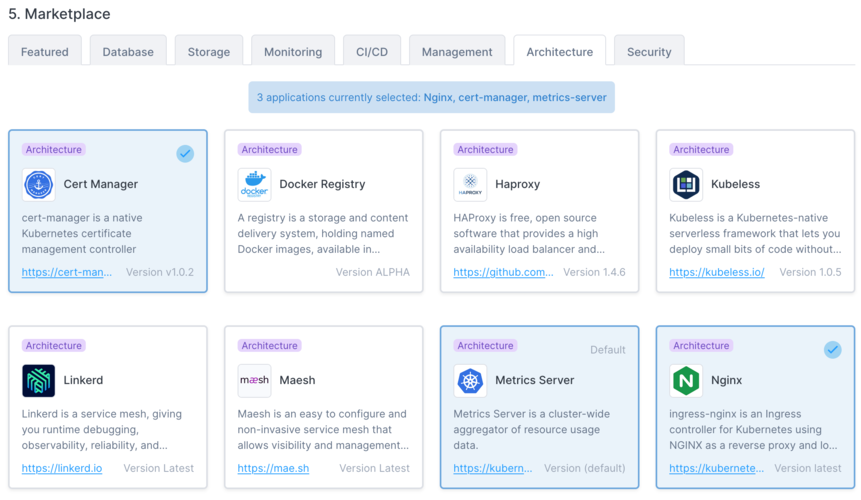