Post Aug 17 patch : The Armor takes a little longer to break, you have plenty of boosters and time is not an issue, be patient, overheat the TP when the Daredevil is about 50% armor and keep an eye on heat damage.

The Daredevil's targeting range is interceptor level short (base is 25km or so, although they are sometimes fit with an ionic rig) so I think a frigate like a keres would disable it and force it out. Item Quantity Average Price (ISK) Ship; Daredevil: 1: 75.724.000,00: High slots; Light Neutron Blaster II: 2: 2.079.200,00: Mid slots; 5MN Y-T8 Compact Microwarpdrive. DOTLAN EveMaps is the leading online/interactive map/alliance/corporation resource database for Eve Online.

Warning: 05 Sep 17 – Have run this twice post patch and it wasn’t a huge problem. However did it today and almost lost the Hawk. Damage output of the Daredevil was massive. Came home in flames. The mission can be completed with this fit but be prepared to react. My guess is that CCP have not fixed the issue.

Omega Clone with Level 5 skills, this fit worked on the date above.

This one has taken a while because I didn’t have the skills to fly the Hawk and when I did I was disappointed by the results on test. It seemed too easy. I had three missions lined up on the live server so I decided to buy a Hawk, fit it out and run them.

Before Activating the gate:

You can overheat the Small Electrochemical Capacitor Booster I and Phased Scoped Target Painter if you want.

Make sure you have enough Cap Booster charges in the hold.

Activate the Pithum C-Type Medium Shield Booster when you activate the gate.

You land approx. 6km’s way from the Daredevil.

Target and Lock the Daredevil.

Select ‘Approach’. [moving at 38m/s is better than nothing]

If your Webifier’s are working you should have slowed him down to 280m/s and he will remain at 11km’s.

It is just a matter of ensuring you have enough cap to run the Webifier’s and Shield Booster.

Edit: In a recent attempt, I let the cap run low and lost the Target Painter and a Webifier’s – not a good feeling.

Very lucky that I didn’t get another wrecking shot as I was bleeding into armour.

All faction Webifier’s (except Fed Navy and Khanid) have the same stats.

No Implants – Skills at Level 5 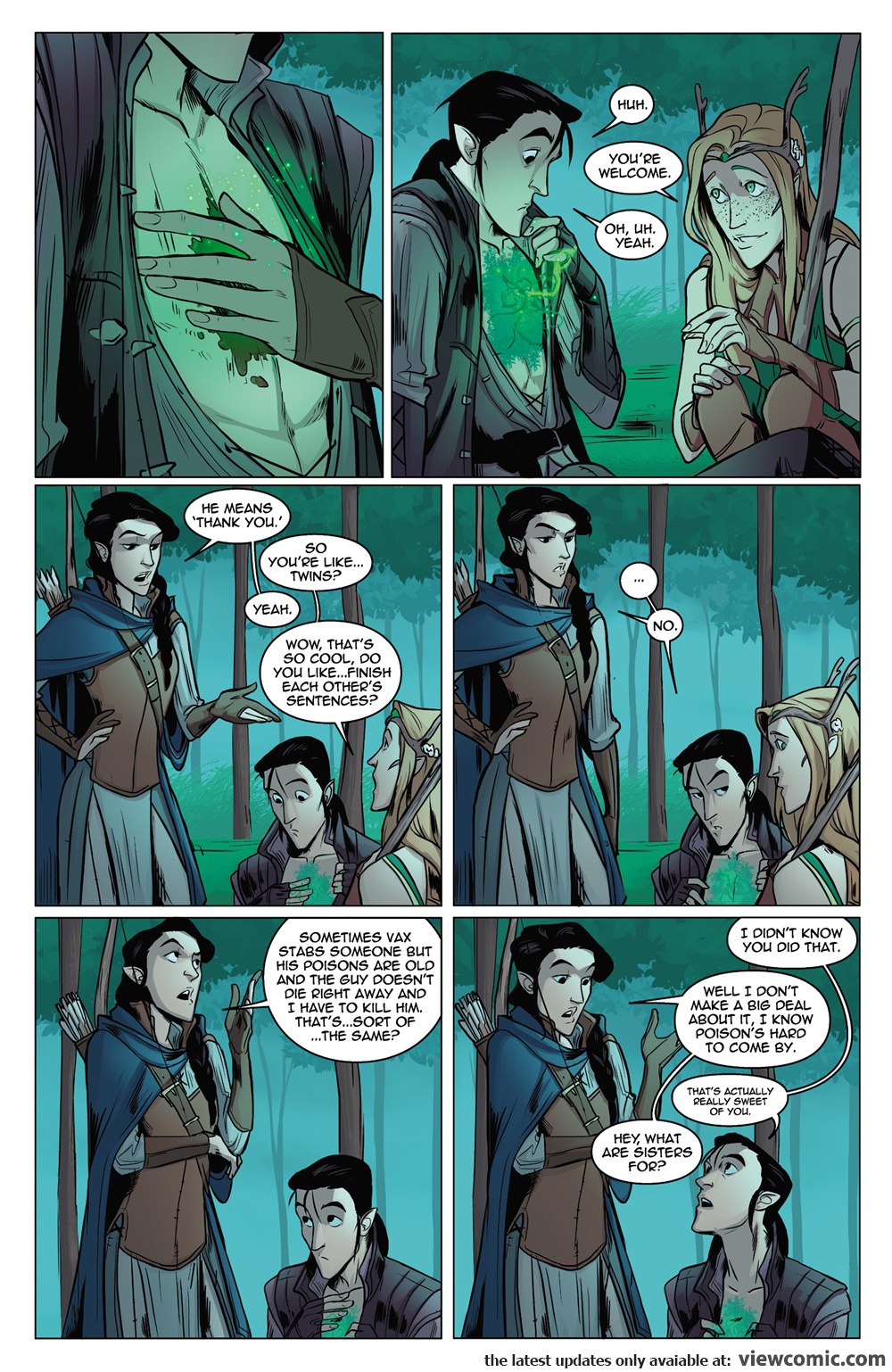