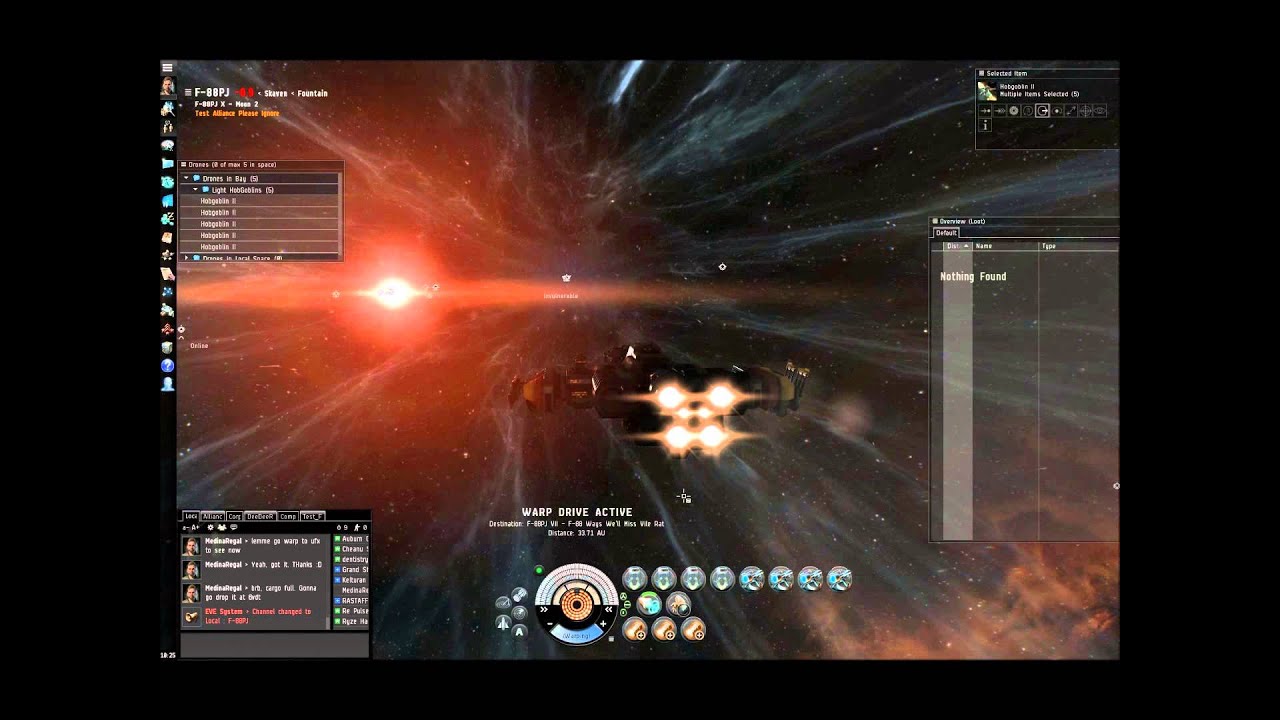 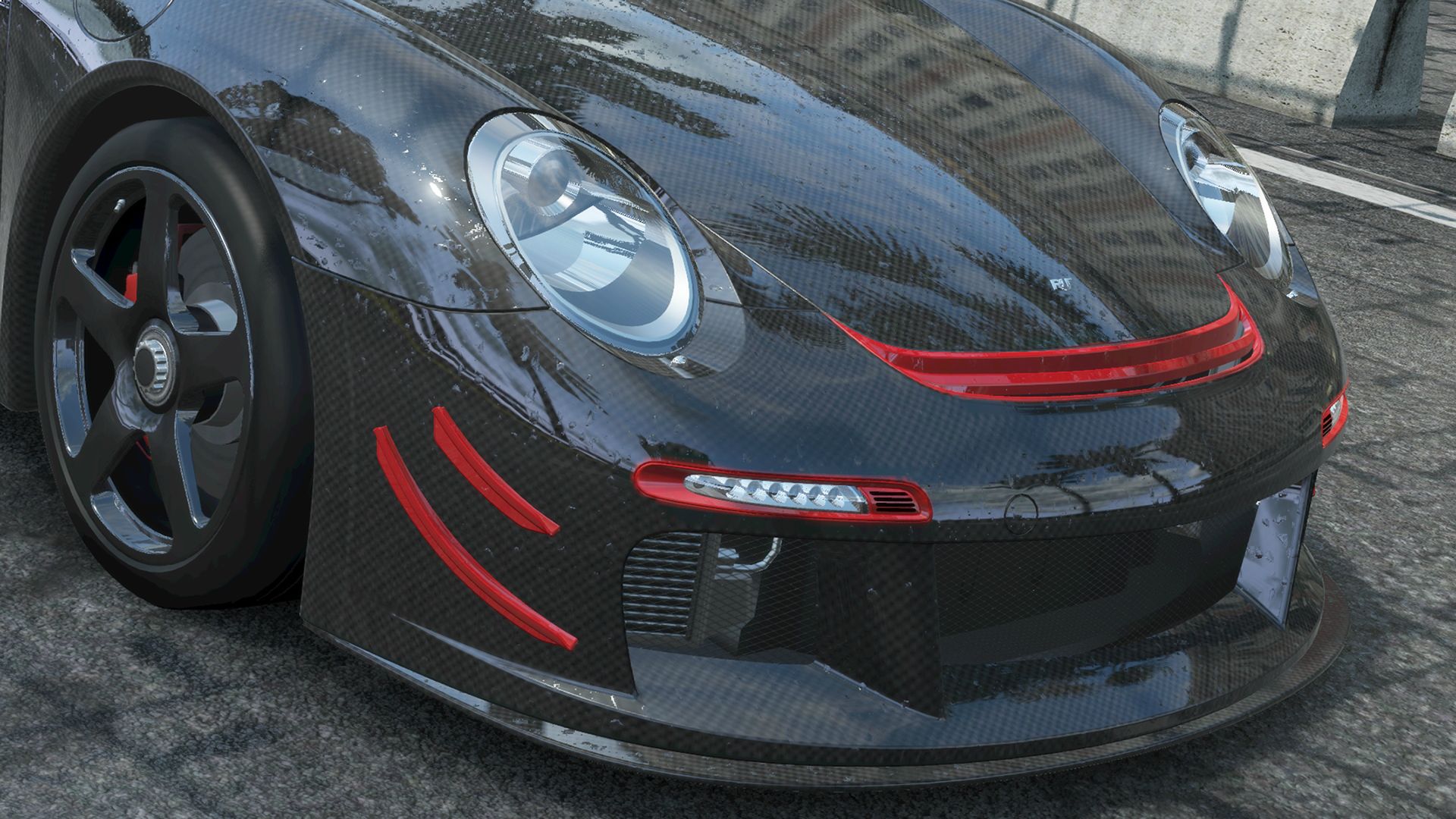 EVE Online is often considered to be in a league of its own in the MMORPG genre with its huge player driven game world that literally takes place in its own universe. In EVE Online players can customise and pilot their own ship across the vast game world which includes planets, moons, wormholes, space stations and many other environments. In Eve doing things and doing things well or efficiently, like in RL, will determine your income levels but not your fun level. Though if your fun IS making income then alpha limits this, yet to learn the game and do anything or everything Eve offers to some degree is possible with Alpha status.

EVE Online is an online MMO space strategy game. The MMO element of the game is streamlined in its player-run alliances where multiple players thrive and depend on their fellow compatriots within the alliance. Each alliance runs as a combination of real-world corporations where every player has a defined role. As a member of an alliance with a specific role within it, it is essential to develop a game plan.

You can be a fleet commander who has to master flying skills and knowledge of combat mechanics in outer space, a diplomat who has to specialize in engaging with other alliances’ diplomats and deal with crises, or a spy who has to develop the skill of infiltrating other alliances to gather compromising information on them. Whatever your role happens to be, the only way to move up within the alliance – and in essence within the game – is to plan ahead. This is why it’s recommended that you invest time in skill training, as it enhances your level and abilities in certain roles and thus allows you to play a more important part within your alliance.

For players wanting something other than corporation-gameplay, EVE offers numerous solo PvP roles such as interstellar piracy.

Every Game In The World

As an old EvE player i found the video enjoyable. I remember the good ol´ days when i didnt understand anything either.
But even with the new tutorial its still hard to properly learn the game without help from other players.
Thankfully eve is a very good community in that regard. Most players will blow your ship up and steal your milk money
but after that if you dont get to salty most eve players will also take the time to teach you how they did it and how you can do it too.
EVE is truly MMO and by that i mean that socializing and connecting with other players is almost mandatory for you to achieve anything
in this game. Its not like WoW where its single player with slight multiplayer elements, you have to engage other players both socially and with your
guns to get anywhere in this game.

But if you plan on trying it out again i suggest joining a newbee corp like EVE university or Pandemic Horde or you can hit me up (Weljin in game) and
i could give you a proper introduction to the best of my ability.