A new line of South African ground forces, the first Variable Swept Wing jet and over 30 new vehicles are joining the game! New location, tactical air-to-surface missiles and a pilot HUD along with new graphical effects, gunfire sounds for aircraft, and much more!

In the “Encounter” missions, two AI controlled transport ships have been replaced with an Emden light cruiser and an Admiral Hipper heavy cruiser. The maximum mission time has also been changed from 35 to 25 minutes. 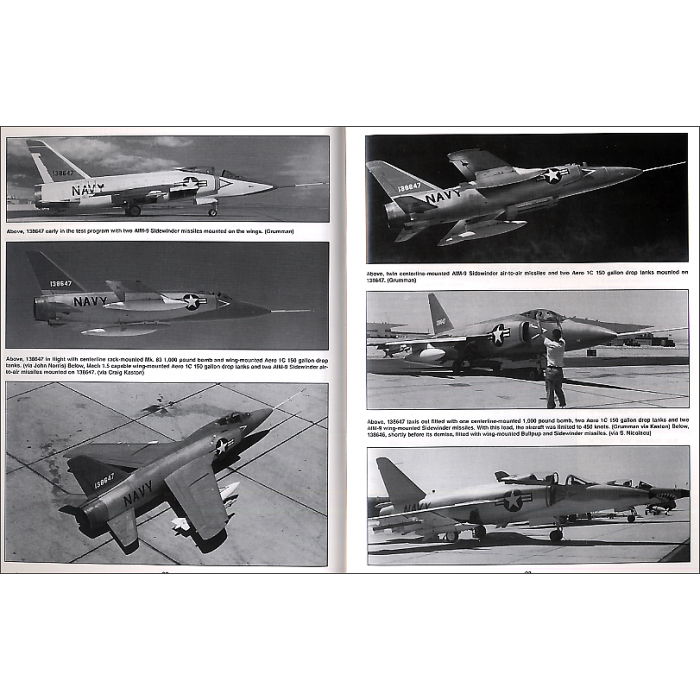 The overpressure damage issue has been corrected that might have caused no damage to the crew when the vehicle is penetrated by a round of a large calibre with an explosives weight over 200 grams.

The amount of the battle rewards required to complete the “Challenge of Numerius Granonius” has been reduced from 20 to 6.

The direction of launch for the Type 93 has been corrected.

Aircraft carrier decks have been improved.

The max overload to launch AIM-9J missiles has been corrected to 7G. 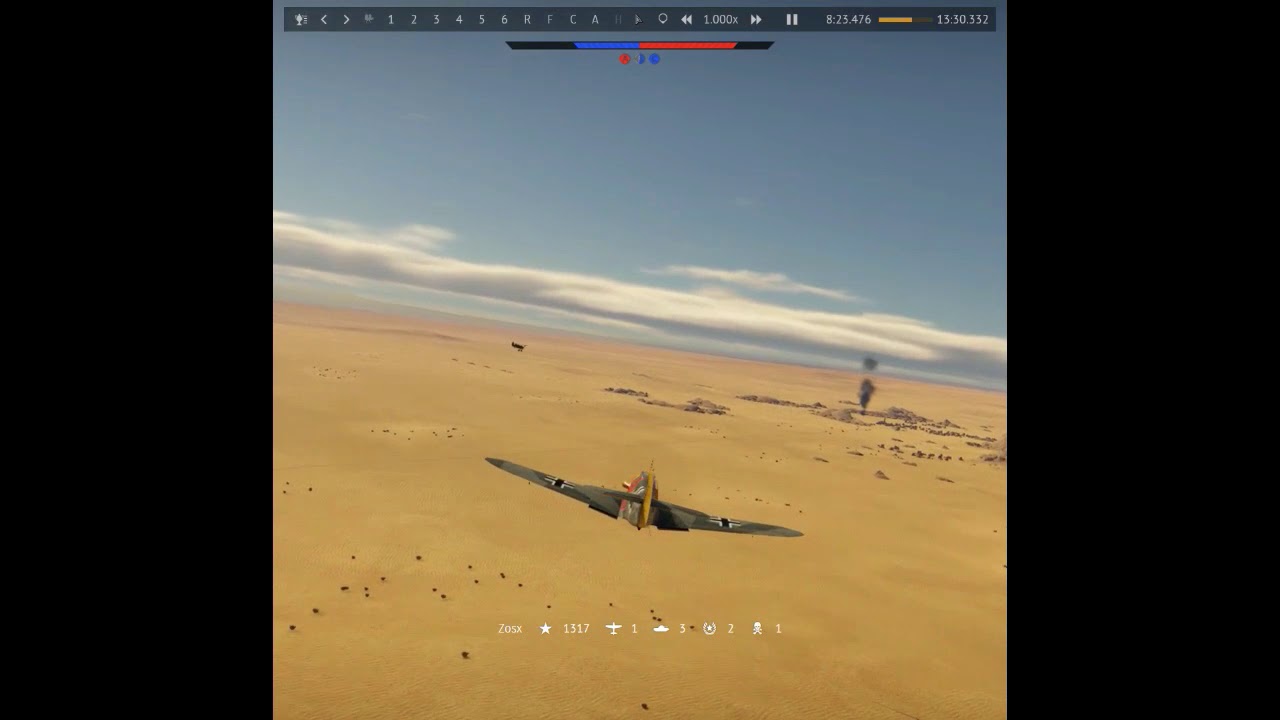 Reticle for rockets mounted on ground vehicles has been added.

Changes in sound and bug fixes. 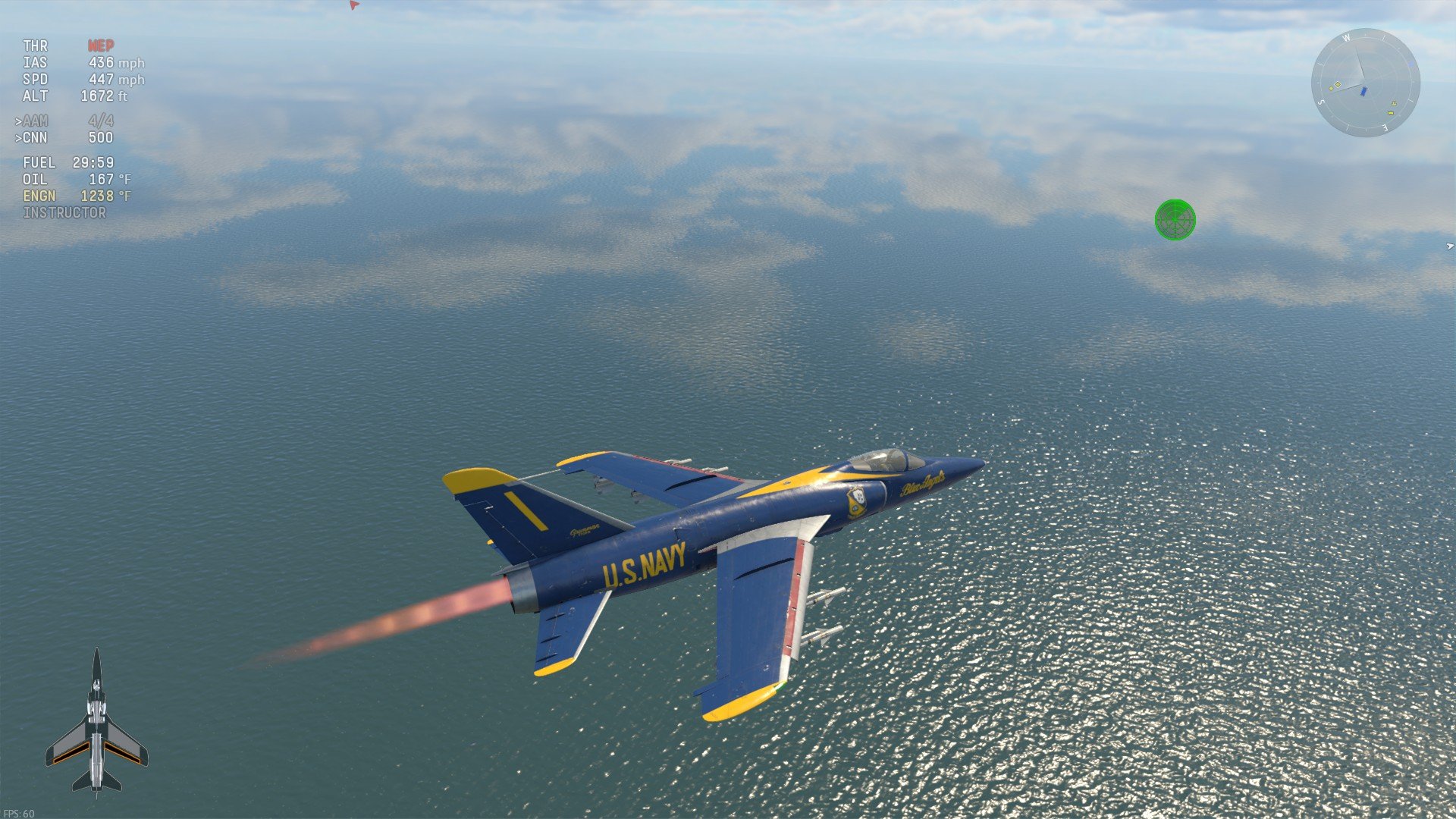