Fredro Talking about up and coming projects! 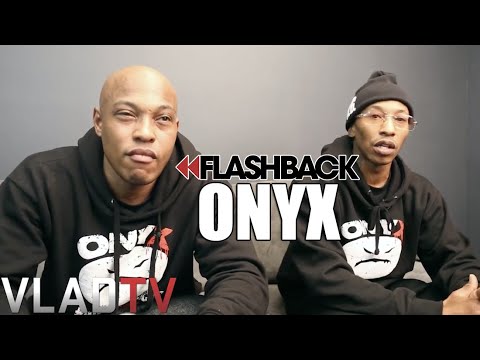 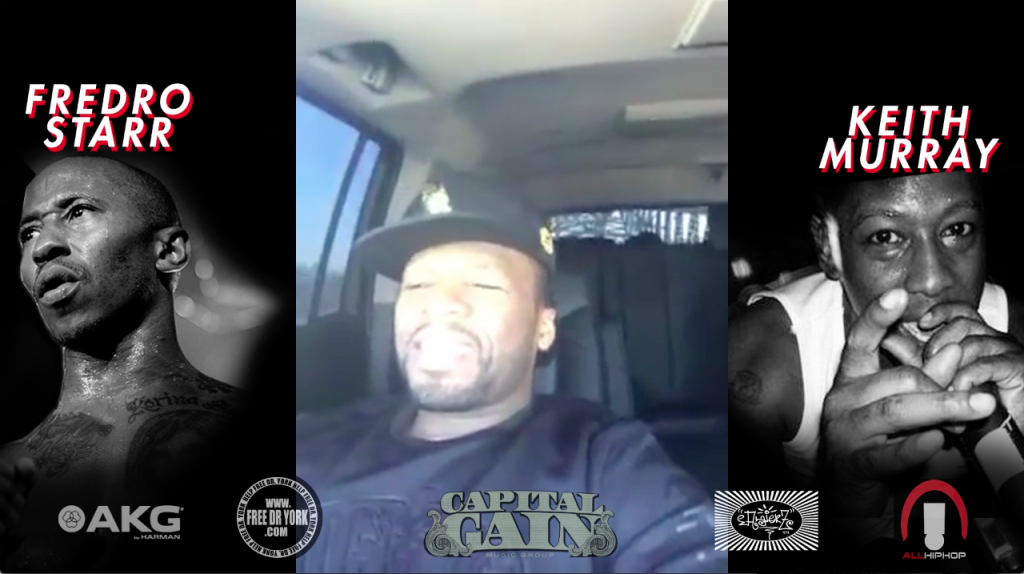 “When 50’s verse came on, when it was his time to rock, he got the mic in his hand, but then Scar 4 Life comes out of nowhere and starts doin his Shyte…I knew he felt a certain kind of way cause he was down with us, but he wasn’t official, he was down with us on the strength of Jay, so he just walked off the stage.”

Back in the days before Curtis “50 Cent” Jackson was the financially inclined, beef driven individual that stands today, he was a rapper from Southside Jamaica Queens trying to find his own way into the music industry.

As Fredro Starr of the group Onyx pulls another page form his own Tales of the Industry, he speaks on the past beef between 50 Cent and Onyx and how exactly it all started.

At the time both were under Jam Master Jay’s label and both entities had the common ground of Southside so it would only make sense that they would have similarities in dealing with particular struggles while coming up.

While prepping the third album Shut Em Down, Jam Master Jay was actually the person who spoke up for Fif and told Onyx they should look into working with him, which culminated into the track “React”. 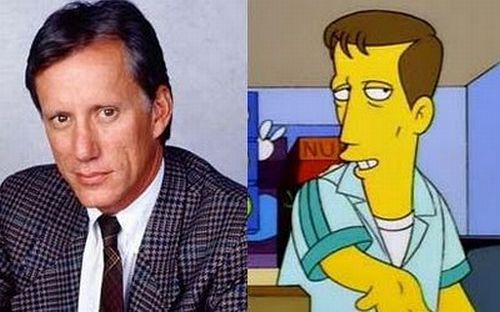 Jealousy amongst the group, however, would cause a member of Onyx to pull a move on 50 during a performance which resulted in retaliation on the infamous track “How to Rob”.

Be on the lookout for Pt. 2

Our staff has picked their favorite stations, take a listen...