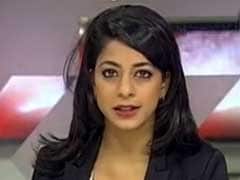 DR. ANJALI MONTEIRO retired recently as Professor and Dean from the School of Media and Cultural Studies, Tata Institute of Social Sciences, Mumbai, India. She is a documentary filmmaker, media researcher, and teacher. Jointly with K.P. Jayasankar, she has made over 40 documentary films, many of which have been screened at film festivals, winning thirty-three awards. She writes on documentary film, media, and cultural studies. She has co-authored the national award-winning book A Fly in the Curry: Independent Documentary Film in India(Sage, 2016) and co-edited the book DigiNaka: Subaltern Politics and Digital Media in Post-Capitalist India,(Orient Blackswan, 2020). She has been a Fulbright Visiting Lecturer at UC Berkeley and an ICCR Visiting Professor at the University of Technology Sydney, and a Howard Thomas Memorial Commonwealth fellow at the University of Western Sydney. She has been active in campaigns against censorship. 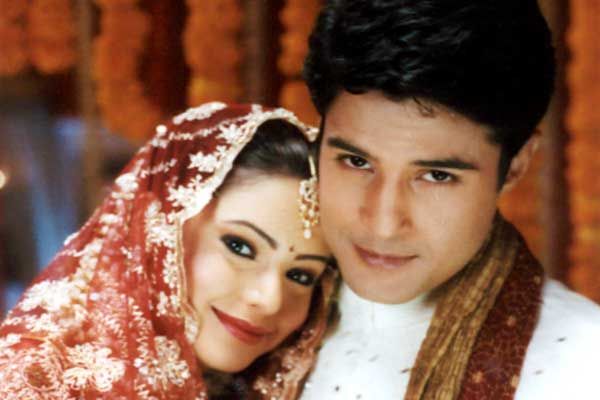 KETKI PANDIT is a writer, filmmaker, and Educator- a restless person who can’t help but create. An alumnus of New York University’s Tisch School of The Arts, and Film and TV Institute of India’s Screenplay writing Department, Ketki has made and worked on tonnes of shorts in many different capacities. But it’s in writing that she has dabbled the most, for that’s what she finds the scariest of all. Her writing credits include Mansha Ki Shaadi (2015), an award-winning Hindi solo one-act play, Girl from Mars, a feature-length Screenplay (finalist at NYU’s Sloan Feature Development Grant 2018-2019), and Clock In The Jungle (2021), a children’s picture book. She has been teaching screenwriting at FTII since 2009, and currently, she is the Honorary HOD and Course Mentor at FTII’s Screenplay Writing Department. Director and Co-Founder at Byqa.ink, Ketki is passionate about intimate, poetic storytelling that brings nuanced experiences across the gender spectrum alive on page, stage, and screen.

VIVECK VASWANI is an Actor, Producer, Teacher, Writer, and man who famously gave Shahrukh Khan his big break in Bollywood. An alumnus of Campion School and Cathedral and John Connon, Viveck started off with acting in India’s first TV soap opera Khandaan. He then produced a Marathi film called ‘Kis Bai Kiss’, and a major television serial called Nai Dishayen. He has acted in more than 100 films and numerous television shows. He has produced 13 films and 2 television shows. Viveck Vaswani has been an Advisor/ Consultant/ Strategist to a number of established companies as well as start-ups in the entertainment business. He teaches Live Action Production, and Documentary & Films at Pearl Academy, Mumbai campus. Additionally, he also serves on the advisory board of the School of Media at Pearl Academy.