On Monday night, I received a text message from one of my best friends from childhood—a very smart lawyer as well as a very partisan Democrat—who was convinced that what appears to be a civil war taking place within the Republican Party would enable Democrats to pick up at least four Senate seats and presumably a bunch of House seats as well.

With little short of open warfare between former President Trump and Senate Minority Leader Mitch McConnell, the current political moment certainly must bring cheer to any staunch Democrat. My caution to him is that with nearly 630 days between now and the midterm election, a lot of water will go under this bridge before voters head to the polls. With so much uncertainty surrounding retirements, recruiting, the political environment, the economy, and of course the trajectory of the coronavirus, it’s impossible to make even a remote guess as to what may happen.

Heck, I don’t know which side is more likely to gain or lose seats in the Senate or House next year. History suggests that Republicans should pick up seats, and even minimal gains would likely put them on top in either or both chambers, given the Democrats’ slim majorities. But then again, a party in turmoil—and in some cases eating its own—is not well positioned to win any elections.

My friend then conceded that he was being a bit too “Panglossian,” sending me to the dictionary (my guess that it meant overly optimistic was right but not too hard to figure out). I can’t or wouldn’t argue that my friend was wrong, only that it is too soon to argue either side of this particular equation.

It is now debatable whether the 2024 equivalent of any of the previous six Republican presidents (Eisenhower, Nixon, Ford, Reagan and the two Bush presidents) could win a GOP nomination these days, not to mention the last three Republican nominees that didn’t make it to the Oval Office (Bob Dole, John McCain, and Mitt Romney). It’s possible that even Barry Goldwater would fail today’s ideological litmus tests.

Those close to McConnell argue that the Republicans’ losses in Georgia’s two January Senate runoffs could foreshadow coming tribulations. Trump will not be on the ballot on Nov. 8 of next year, which would be the only motivator for his most ardent supporters to show up to the polls. Meanwhile, the former president’s feud with McConnell’s wing of the party could also depress the Republican vote among non-Trumpian Republicans, while Trump’s public activity drives up the Democratic vote.

One might recall that Barack Obama brought out turnout of unbelievable levels among elements of the Democratic base that normally don’t vote in big numbers, powering his election in 2008 and reelection in 2012. But those low-propensity voters didn’t show up in 2010, 2014, or even 2016, with disastrous consequences for Democrats. As one Democratic pollster said at the time, “They don’t call them Obama voters for nothing.”

The truth, however, is that a healthy slice of Trump voters did actually vote in the 2018 midterms. Since voters on both sides of the aisle came out of the woodwork, 2018 had the highest midterm turnout in 104 years. But while Trump’s name was not literally on the ballot, it was, figuratively speaking, as he rallied voters and leveraged the bully pulpit. Trump was the best vehicle for both sides to turn out their voters.

So, having outlined what we don’t know yet about next year’s midterms, what do we know? Incumbency is of less value than ever before, and candidates’ personal brands matter less than they used to. As longtime National Journal writer Ron Brownstein says, it’s not the name on the back of the jersey that matters so much anymore, it’s the color of the jersey. Ours is a parliamentary voting system now. 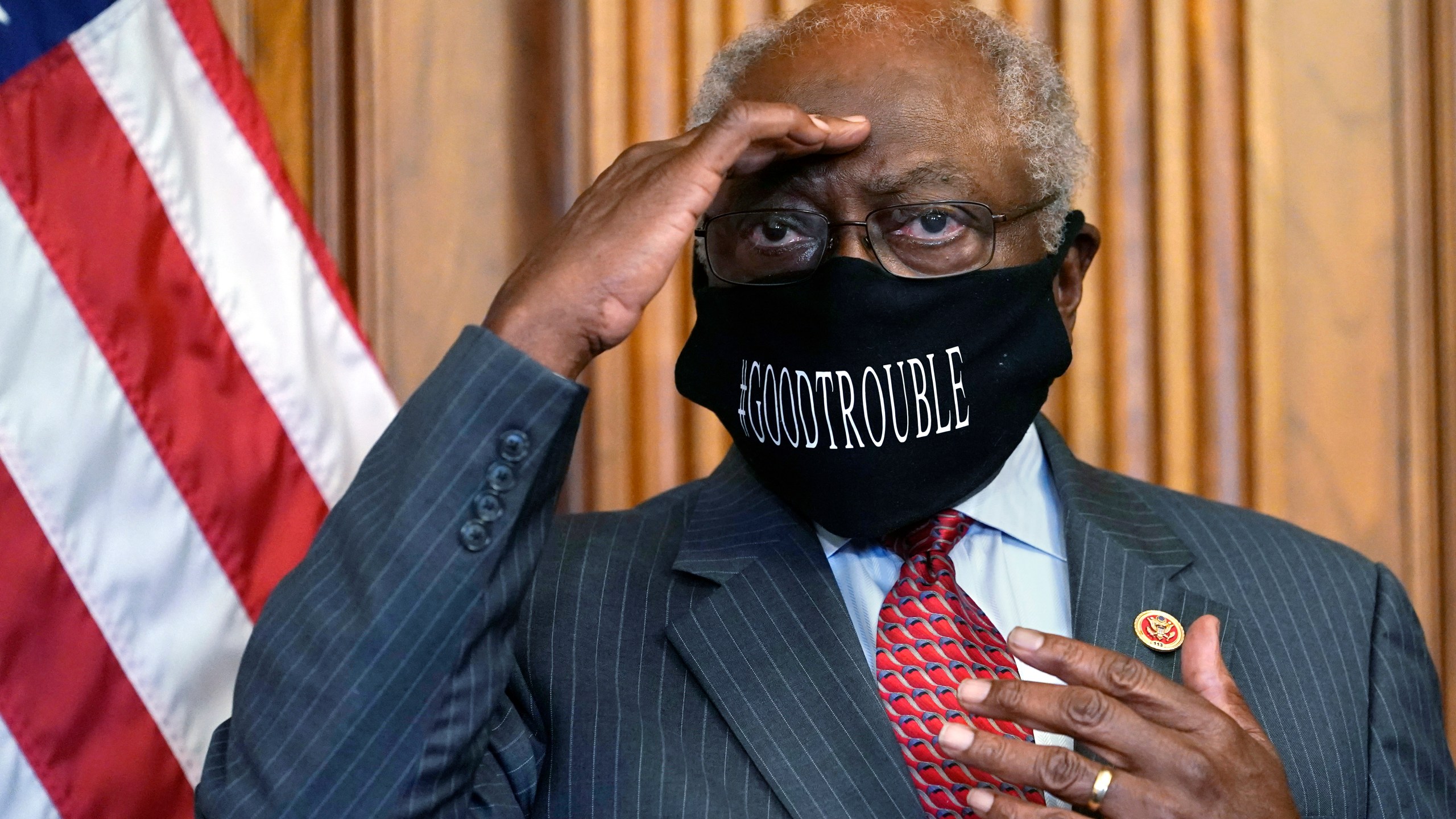 The last four or five months of next year will be key, especially evaluating Biden’s performance, Democratic enthusiasm (which will help determine turnout), and the degree of lingering Republican disillusionment (which will determine their participation rate). While history puts a finger on the scale for Republicans in the Senate, exposure—that is, how many seats the GOP has to defend, particularly open seats—could remove their natural advantage. With no incumbents defending seats in competitive states like North Carolina (Richard Burr), Ohio (Rob Portman), and Pennsylvania (Pat Toomey), that is a challenge. In Iowa, Chuck Grassley has not announced whether he’ll retire (my bet is he will run again). We’ll also have to see if Democrats put up a credible challenge to incumbents in Wisconsin (Ron Johnson) and Florida (Marco Rubio).

The unknowns go on: Do Democrats have to defend any open seats in competitive states? Does New Hampshire Gov. Chris Sununu take on Democratic Sen. Maggie Hassan? What kind of challenge do Catherine Cortez Masto (Nevada) and Michael Bennet (Colorado) receive? And do Republican primary voters nominate “electable” candidates, as McConnell hopes?

In the House, only seven Democrats represent districts Trump carried, while nine Republicans hold seats that Biden carried. With the House pretty sorted out along partisan lines, it won’t take a tsunami or even a more conventional tidal wave to move a dozen or two seats. Even a ripple might do it.

See All Results For This Question

In short, it’s better to relax than either build up hope or despair. There are way too many things that could determine the outcome of the midterms that we cannot possibly know.