Bruce David Sandlin was born on March 6, 1979 in Brooklyn. His family lived on 1088 Bushwick Ave, Brooklyn, NY. A year later, he moved to Queens with his parents. When he was 16 he was selling drugs in the corners of Queens, trying to get rich quick. But he realized that this wasn't the way to achieve success. Hip-hop became a part of his life when he began performing freestyles in public and at his school.[3]

One day Bruce met some teenagers from his neighborhood and formed a group that included, in addition to him, Dez (who later changed his name to Still Livin), Chop, Cyph Certified and Whosane, the younger brother of Fredro Starr.[4] That's when he created a nickname 'X1'. The guys rapping at the intersection of 131st Street and Rockaway Blvd. in front of 'Kennedy Fried Chicken', that's where they were discovered by the popular hip-hop group Onyx, which immediately invited them to the studio.[3] The name of the group, Gang Green, appeared from the lines of Fredro Starr. Onyx's members signed them to their own label, Armee Records, which was distributed by Capitol Records and Mercury Records.[5][6][7]

Soon Gang Green released their first single, 'I'll Murder You', produced by Fredro Starr. The B-side contains a remix recorded with Onyx. The excerpt from this remix was on the second album of Onyx, All We Got Iz Us. Then the group made a video for the song, which was in rotation on local TV channels, including the Video Music Box. Then followed interviews and concerts, including the Apollo Theater and the nightclub The Tunnel.

Over time, the group gained more knowledge, connections and experience in the music industry. X1 and Still Livin' together took part in the video for the Onyx's song 'React', where the new rapper 50 Cent also took part. The group members also attended the studio while Onyx recorded songs including 'Evil Streets Remix' studio session with Method Man in 1994.[8] Unreleased songs by X1 and his group were released only after many years on Onyx's collections, Cold Case Files: Vol. 1 and Cold Case Files: Vol. 2.[9][10]

They were popular in their neighborhood, but for some reason the labels were not interested in them. Every record label they brought their demos to asked, 'Who's that one kid???', meaning X1. Onyx's members quickly learned about this, and took the X1 on board.[11] Bruce immediately took part in the recording of three studio albums by Onyx: Shut 'Em Down, Bacdafucup: Part II and Triggernometry, and in the recording of Fredro Starr and Sticky Fingaz's solo albums.

After taking part in the recording of Onyx's album Shut 'Em Down and touring with them, X1 focused on his solo career leaving the Onyx camp but still on good terms with all of the members, which he later on helped them with there solo projects. In 2000 X1 signed to the label of Mike Tyson - Tyson Records. A year after that the label didn't quite take off the way X1 expected, so he then went and signed a new deal with California record company Ball'r Records, which had a roster consisting of three acts: Krayzie Bone, The Relativez and X1. The label ended folded before X1 could release some. Then X1 signed to the label Dynasty Records (based out of Las Vegas, Nevada) where he is due to release his debut album Young, Rich And Gangsta on September 19, 2006.[3] 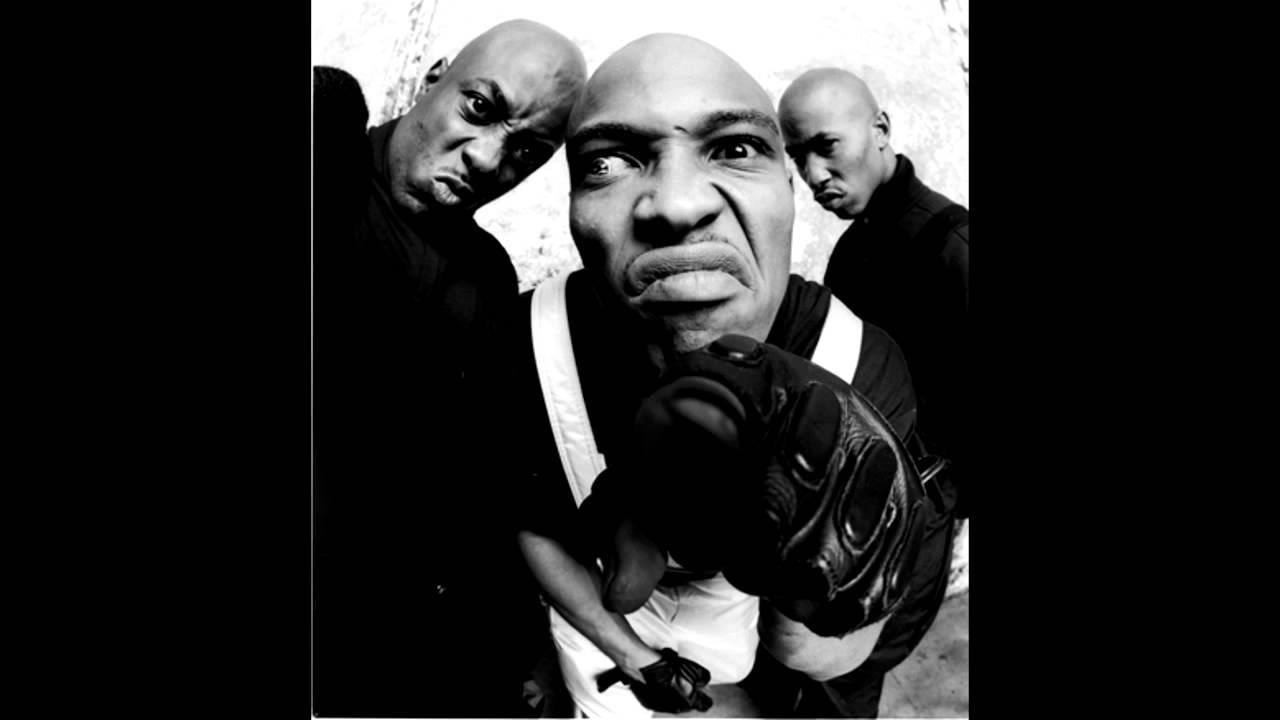 X1 was found dead in his home in Las Vegas on July 4, 2007. His friends believe that he was killed, and that his death was staged as a suicide during an Independence Day firework display. The cause of death is still unknown. It is known that during his life, Bruce always carried a weapon.[12] X1 was found dead by his recently divorced ex wife, fashion designer Angel Brinks, following a short 3 month marriage. X1’s ex wife, who was 9 months pregnant at the time, said he committed suicide after she said something horrible to him.

His first wife Baby Vasquez, who he was married to for 4 years as shown in public records, had X1s first son Justyle Sandlin. Baby has vocalized questions regarding his alleged suicide, saying she believes he could have been set up.

Nevada public records show X1 was not married at the time of his death, yet Angel lied on record claiming they were married at the time of his death, which has been proven false information.[13] Angel says, my son's father committed suicide when I was 9 months pregnant. I found him and I couldn't really enjoy the birth of my son, but mourn a loss of my husband at the time.'[14] He was 28 years old. Hip-hop website AllHipHop.com was the first to write about the rapper's death. The article came out with the headline 'Sticky Fingaz Brother/Rapper X1 Found Dead In Las Vegas.'[1][15][16] A few days later, on July 19, 2007, Bruce’s second son was born. As of now X1s both sons have not yet met. 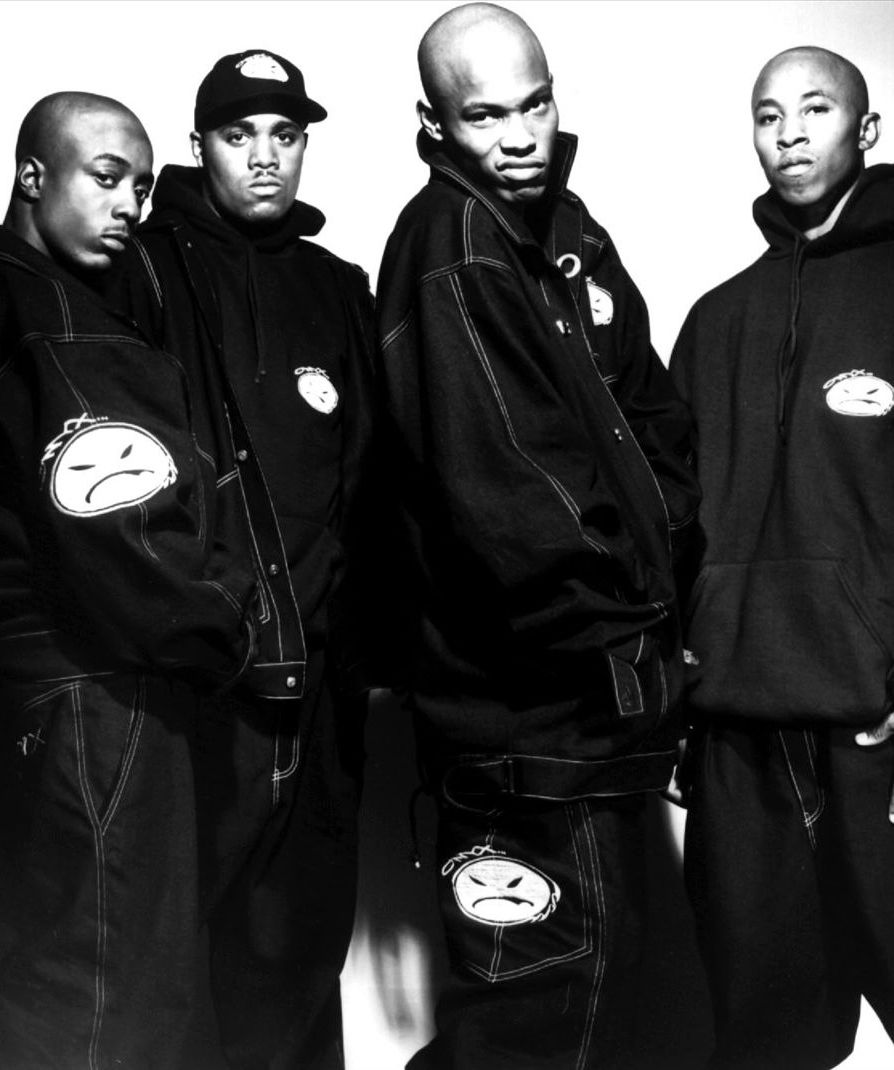