Alya Manasa is a popular Tamil TV actress. She has played the popular character ‘Semba’ in the Tamil TV serial- Raja Rani (2017).

Alya was born on Wednesday, 27 May 1992 (age 27 years; as in 2019), in Chennai. Her zodiac sign is Gemini. She did her schooling from Campion Anglo-Indian Higher Secondary School, Tiruchirapalli, Tamil Nadu, and later, completed her graduation from Ethiraj College for Women, Chennai.

She was born into a South-Indian family. She has a younger sister, Janani Manasa, who is studying in Chennai. She started dating her dance partner Manas Sathish of the TV dance reality show- Maanada Mayilada Season 10 (2017), but the couple got separated in 2017. In the same year, she met TV actor Sanjeev Karthick on the sets of the Telugu TV serial ‘Raja Rani.’ They both fell in love and after dating for two years, they secretly got married on 27 May 2019. Later, Sanjeev revealed through his Instagram post that they are married. 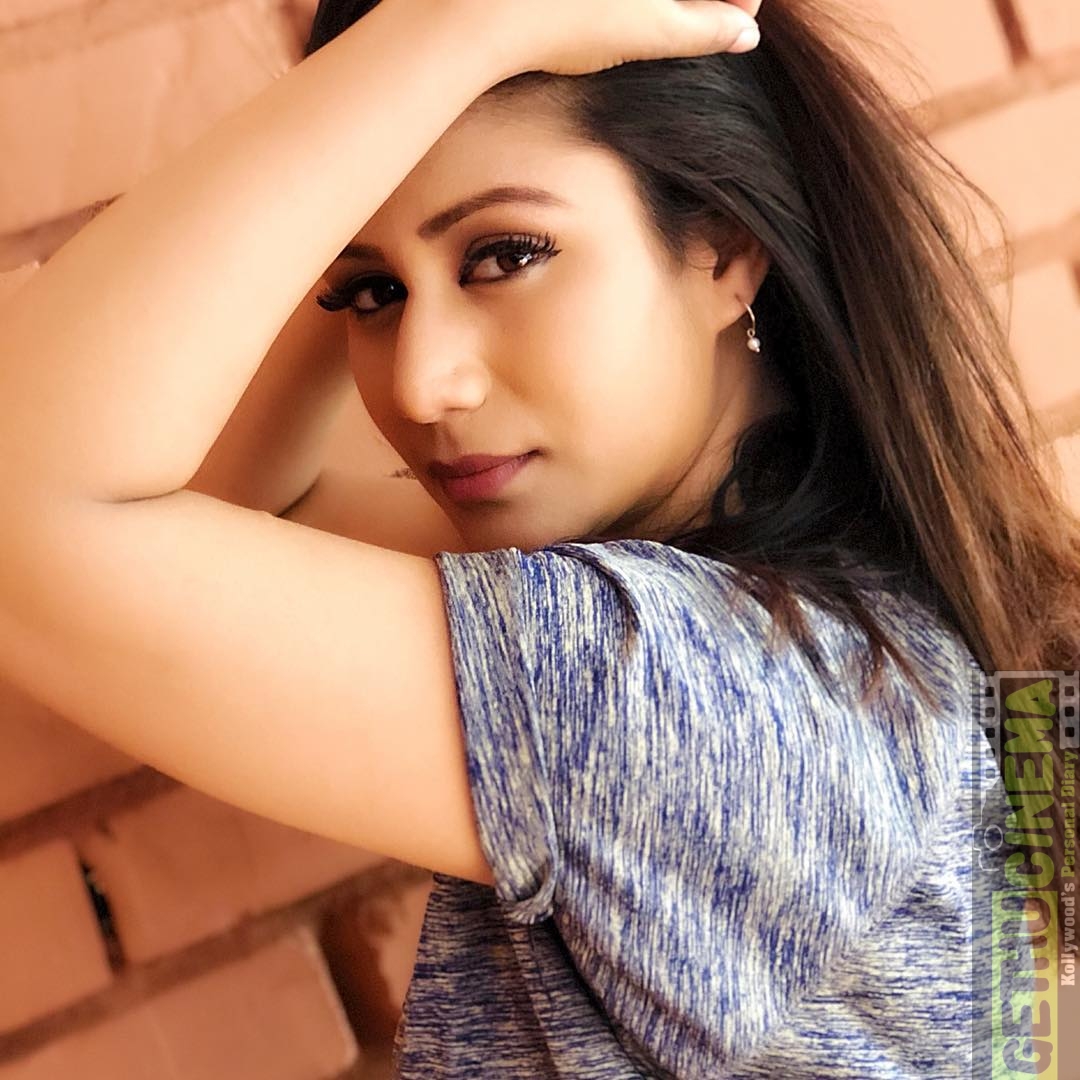 Alya Manasa with Her Ex-Boyfriend

Alya started her career as a model at the age of 17. Later, she worked as a Radio Jockey. In 2015, she participated in the TV dance reality show- ‘Maanada Mayilada’ Season 10 along with Manas, who later became her boyfriend. Thay also appeared in the music album ‘Ill Thakka Seiya.’ In 2017, Alya participated in the TV game show ‘Ready Steady Po,’ which was aired on Vijay TV. She debuted in the Tamil film- ‘Julieum 4 Perum’ (2017); as an actor. She gained immense popularity with the Tamil TV serial ‘Raja Rani’ (2017). In 2018, she appeared with her husband in a short film titled ‘Ennai Maatrum Kadhale.’ 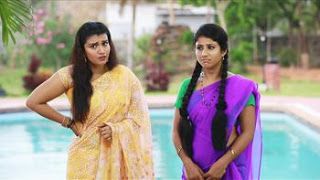