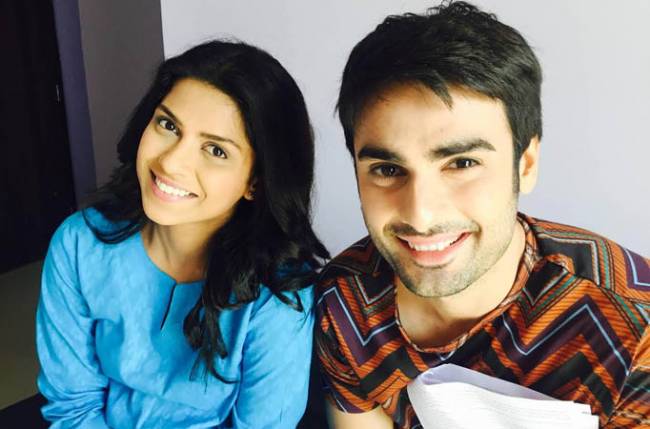 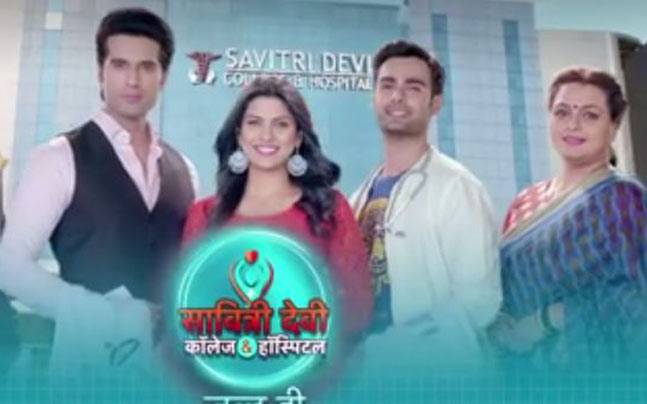 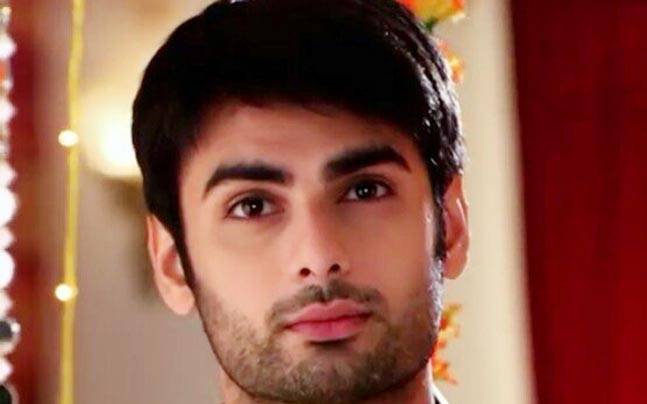 This will create an email alert. Stay up to date on result for: Savitri Devi College & Hospital

Unlike any other Hindi serial, which id full of love stories and drama within the family, Savitri Devi College and Hospital is a new Hindi serial that is to be aired on Colors TV this April. The show is produced by Rashmi Sharma one of the founders of Rashmi Sharma Telefilms. Unlike her other productions, this show will be focusing on various medical issues and malpractices that take place in the hospitals and the effects the have on people’s lives. The main plot line of the story follows a young intern, Sanchi Mishra who will be played by Swarda Thigale, who becomes an intern at the hospital to make her mother’s dream come true. Dr. Veer Malhotra, who is being played by Varun Kapoor, is the main male protagonist of the show. His story line follows that of a genius doctor who takes up complicated and severe cases and follows a different diagnosis pattern as compared to the other doctors. His role withn the show is contradicted with his other side of being a misanthrope- a person that has hatred toward other humans, in spite of which he still leads a team of doctors. With various conflicts being present within the hospital, the show gives us a view o the hospital with their interns facing different scenarios where each has to establish their place within the hospital and maintain it through the bumpy journey of each situation thrown at them.

Savitri Devi College and Hospital is said to be an adaptation of the American TV series, House, which follows a similar pattern of that of a brilliant doctor that who is also a misanthropic unconventional genius who in spite of his dependence on pain medicine also leads a group of diagnosists. Both TV series follow a line of a pattern that allows us to see that doctors are not always as easy going as they want us to see. There are other actors like Mohan Kapoor, Shilpa Shirodkar, Kishwer Merhant, Vikram Sakhalkar and Sharan Kaur, who give their own spice to the drama present within the serial.

The series not only follows the lives of each character in the hospital, but also shows them as an individual with their families and how each, in their way, look to achieve their goals. The serial is set to bring about a mood of seriousness, drama as well as a hint of humor (that will be subtle) for the entertainment of the audience. Unfolding the back story to what lies underneath the perfect hospital ambiance; we are in for a ride that may shock some folks with both essences of truthfulness as well as an exaggeration that is always present in a Hindi TV serial to help captivate the mind of the audience.