DLCs from the bundles can't be assigned twice to the same account! This Bundle includes: Rooikat 105 (Rank 6, Great Britain); Meteor F.Mk.8 Reaper (Rank 5 Great Britain); 4000 Golden Eagles; Premium account for 30 days; The Rooikat 105 is a modified prototype of the South African Rooikat, developed in 1994 specifically for export as a tank destroyer. Updates are major content patches and changes that are applied to War Thunder regularly throughout the year. These include new Aircraft, Ground Vehicles, Maps, Game modes, Features, Graphical enhancements, Flight and Damage model upgrades, Decal and Skin additions and of course bug fixes.

Ivan Kozhedub, born on 8 June 1920 in the village of Obrazhiyivka, near the city of Shostka in western part of the USSR.

War Thunder historical consultant Mark Barber invites you to learn the origins of air-to-air combat. Let's go back to WWI and see the beginning of modern military aviation.

The largest amphibious invasion in history, Invasion of Normandy also known as the D-Day or operation Overlord took place 69 years ago.

It secured the victory of the allies in the greatest war in human history.

The Battle of Midway, fought in June 1942, must be considered one of the most decisive battles of World War Two The Battle of Midway effectively destroyed Japan’s naval strength when the Americans destroyed four of its aircraft carriers. Japan’s navy never recovered from its mauling at Midway and it was on the defensive after this battle. 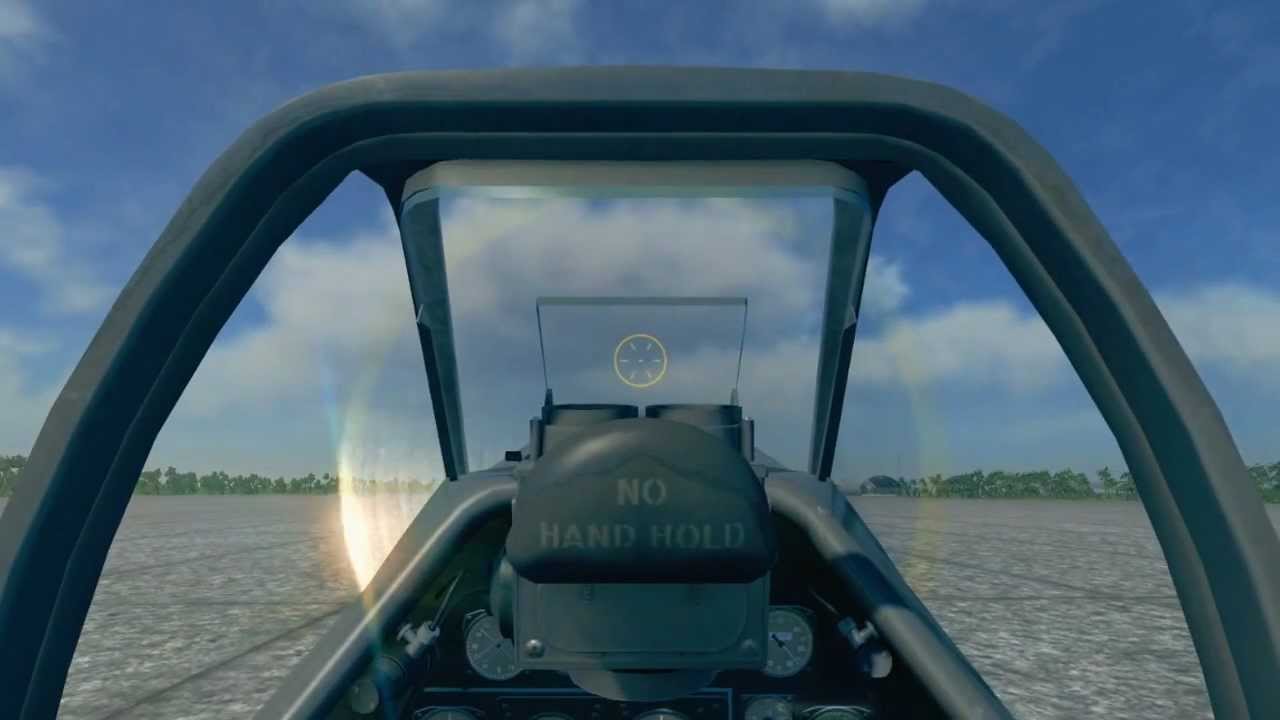 ENTAK's Flight School is open again! Today we will teach you more options of landing and crash landing, basic air maneuver known as Immelman's turn and tell you about Historic Battles.

«War Thunder Historical Board» is a new series of articles about aviation of the WWII period. Today we would like to introduce an article about the origins of Royal Australian Airforce.

Here goes the fan video that introduces some new planes from the upcoming global update!

We know that you are looking foward to hear some news about Ground Forces in War Thunder. So we would like to present first screenshots of ground units.

We would like to introduce new section - 'Developers Diaries'. The first Diary describes the Damage Model of War Thunder.

Today is Memorial Day in the USA

It is a day of honoring the memory of people who have died in military service. Everyone should respect their people who don a uniform and have that dedication to protect us and serve their country with honor.

We should always remember the ones who have sacrificed their lives to secure the future of their nation.

74 years ago, On 22nd of May 1939 a famous aerial battle between Soviet and Japanese forces took place in the skies above Khalkin-Gol. Khalkin-Gol location is in rotation for Historic Battles and Full Real Battles.

One of the most successful fighter pilots to serve in the Royal Navy’s Fleet Air Arm, Richard ‘Dickie’ Cork is unfortunately rarely mentioned alongside other great ace aces of the Second World War. A veteran of the Battle of Britain and Operation Pedestal, Cork was considered one of the finest and most highly respected naval fighter pilots when his life was tragically ended in a flying accident in 1944.

The contest for the best screenshot of the week is still up!

Every week War Thunder Players who submit their most striking pictures will be amply rewarded with Golden Eagles!

War Thunder presents screenshots of the new visual effects to be added with upcoming Major Update!

ENTAK's Flight School is open again! Today we will learn the basics of bombing, teach you how to paint your aircraft and tell you about mouse aim keybindings, settings, and controls.

War Thunder was awarded by KRI game developers conference as the best game of 2013!

We announce Golden Fights to celebrate the victory!