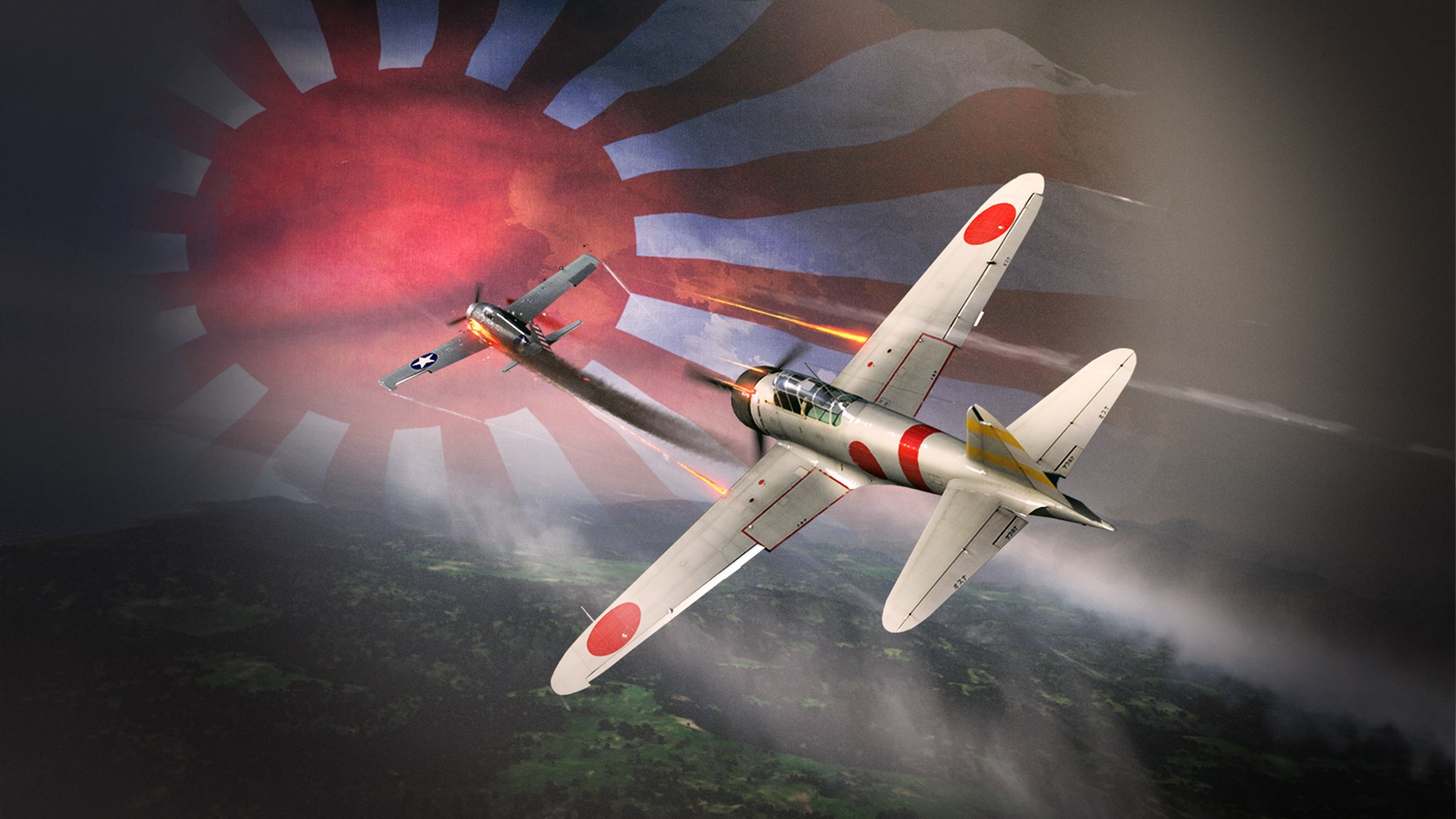 The A6M5 Hei is a late modification of the well-known Japanese ‘Zero’ fighter, fitted with much heavier armament than preceding variants. Soon, the A6M5 Hei will expand the Zero family of aircraft in the Japanese aviation tree with the release of the next major War Thunder update “Ixwa Strike”! 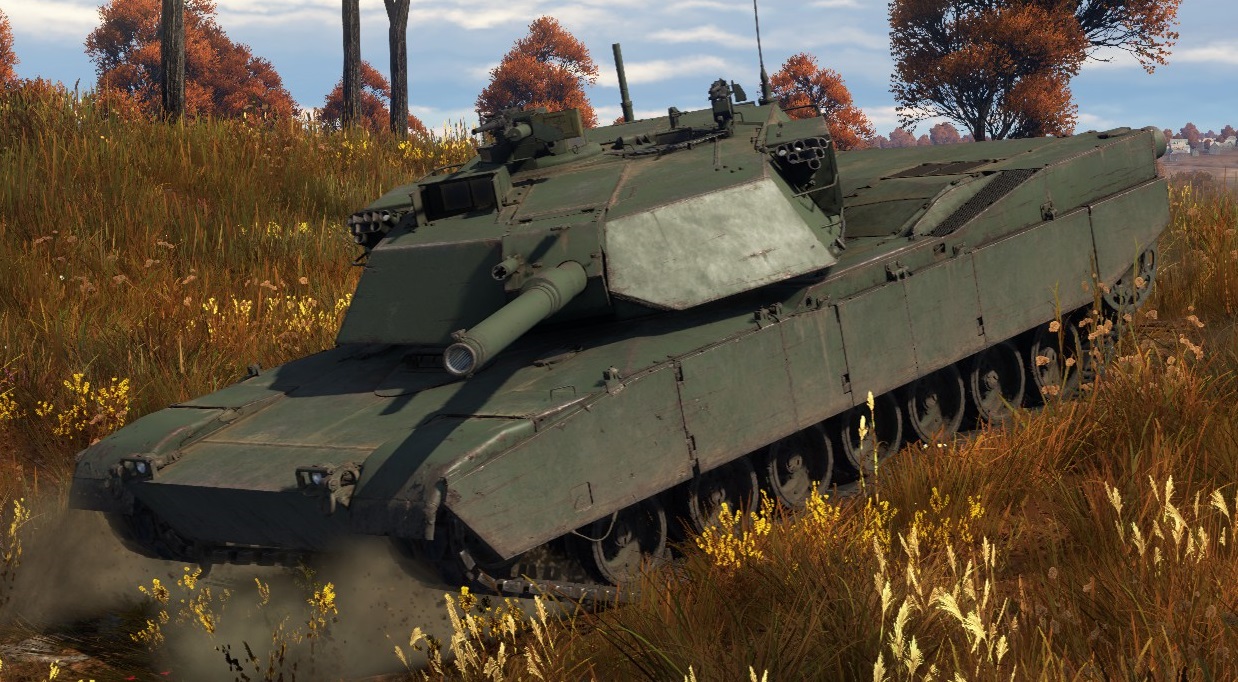 The Mitsubishi A6M5 Reisen (code name «Zeke»), often referred to as the 'Zero' due to its naval designation as the Type 0, is a single-seat carrier based monoplane fighter currently sitting at Tier 12 in the Japanese line. The upfront cost of a A6M5 is 820,000. It is also available as a gift aircraft for purchasing the Japanese Pacific Campaign (1941-1942).

Gaijin has released something for the Japanese air tree in update Ixwa Strike! It's a late-war modification of the A6M Zero, the A6M5 Hei, or A6M5 Model 52c, or A6M5c Model 52, depending on how you feel today. Check it out! 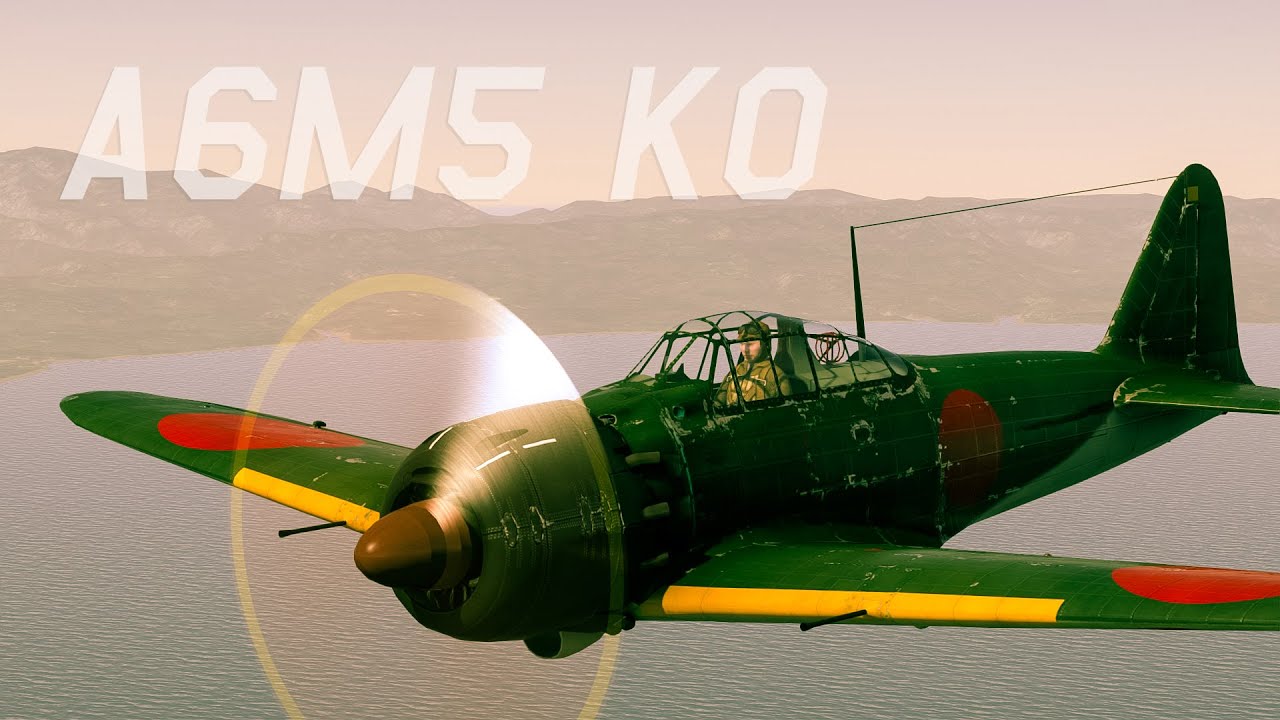 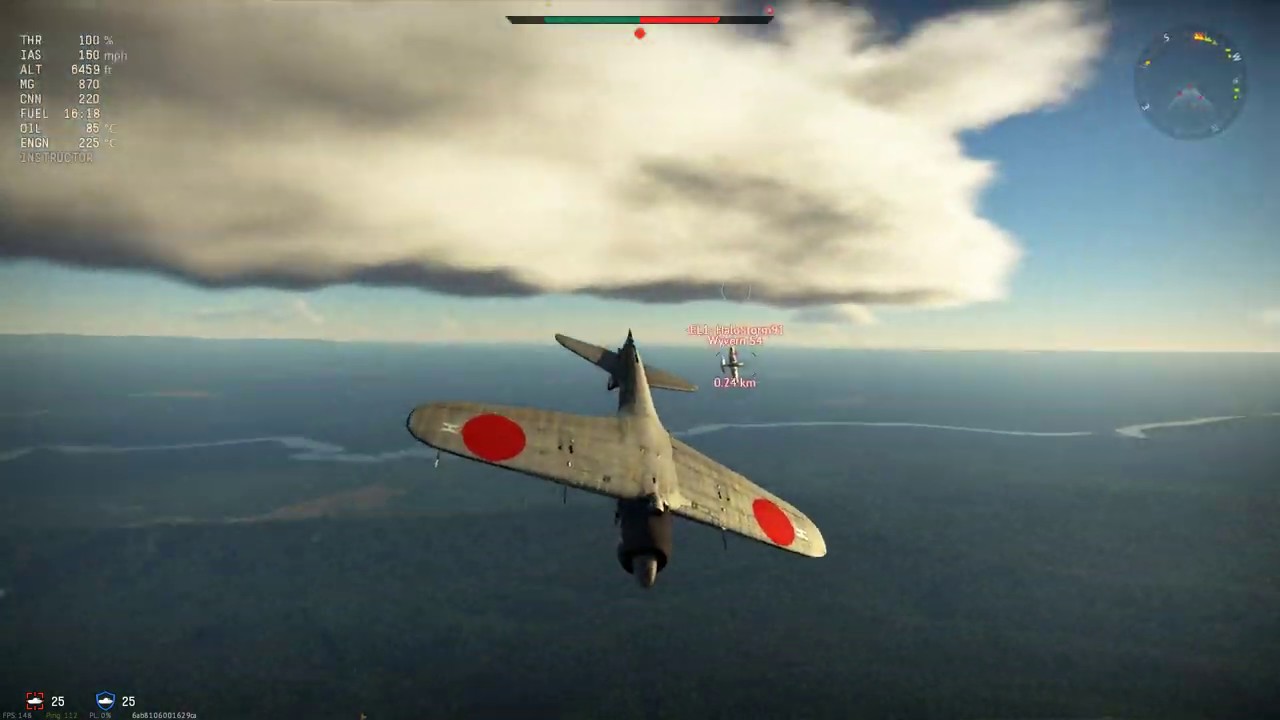