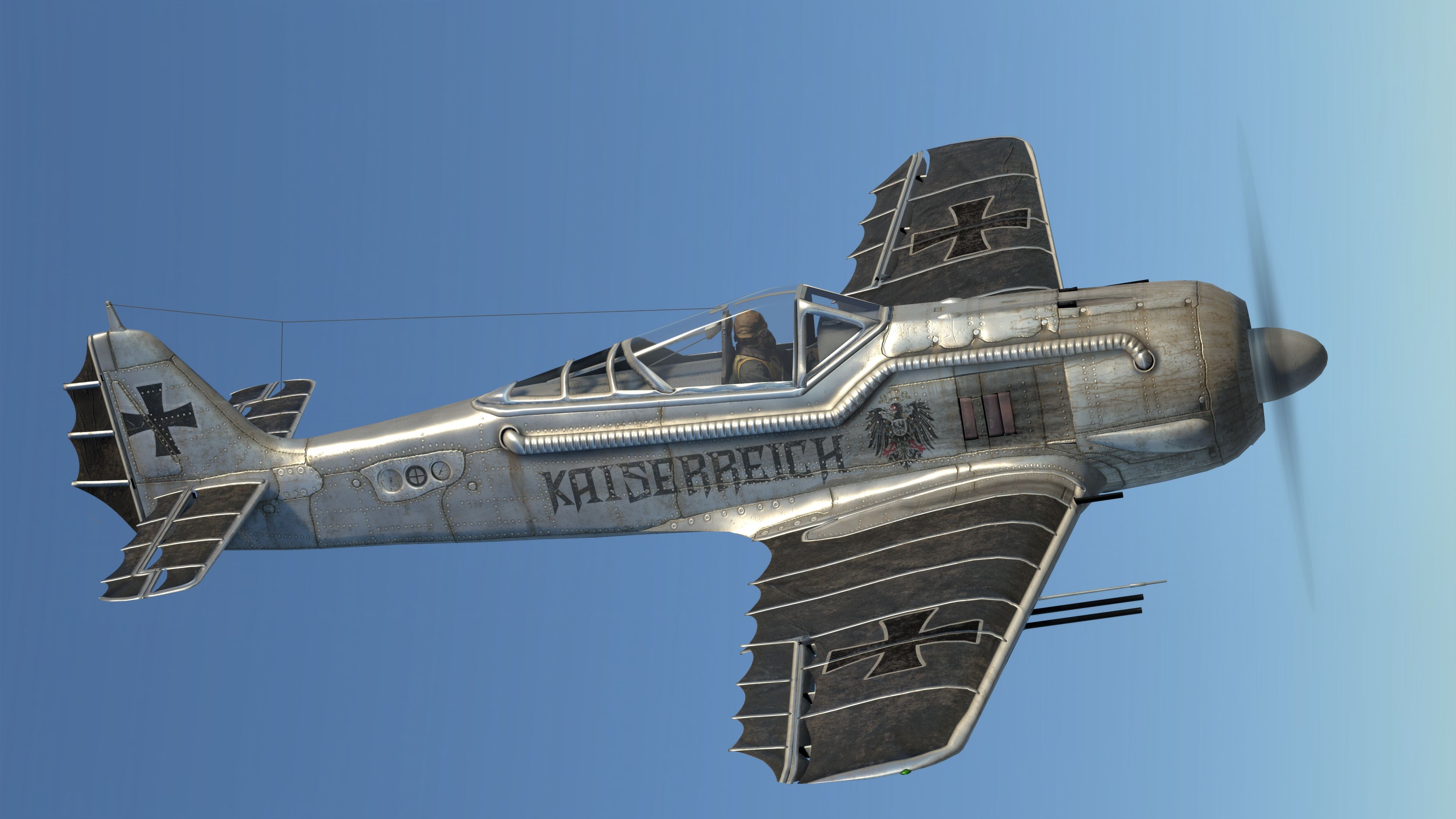 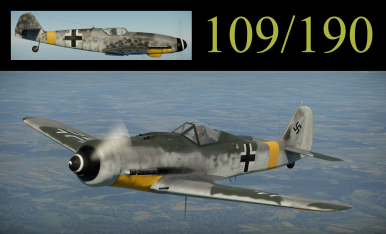 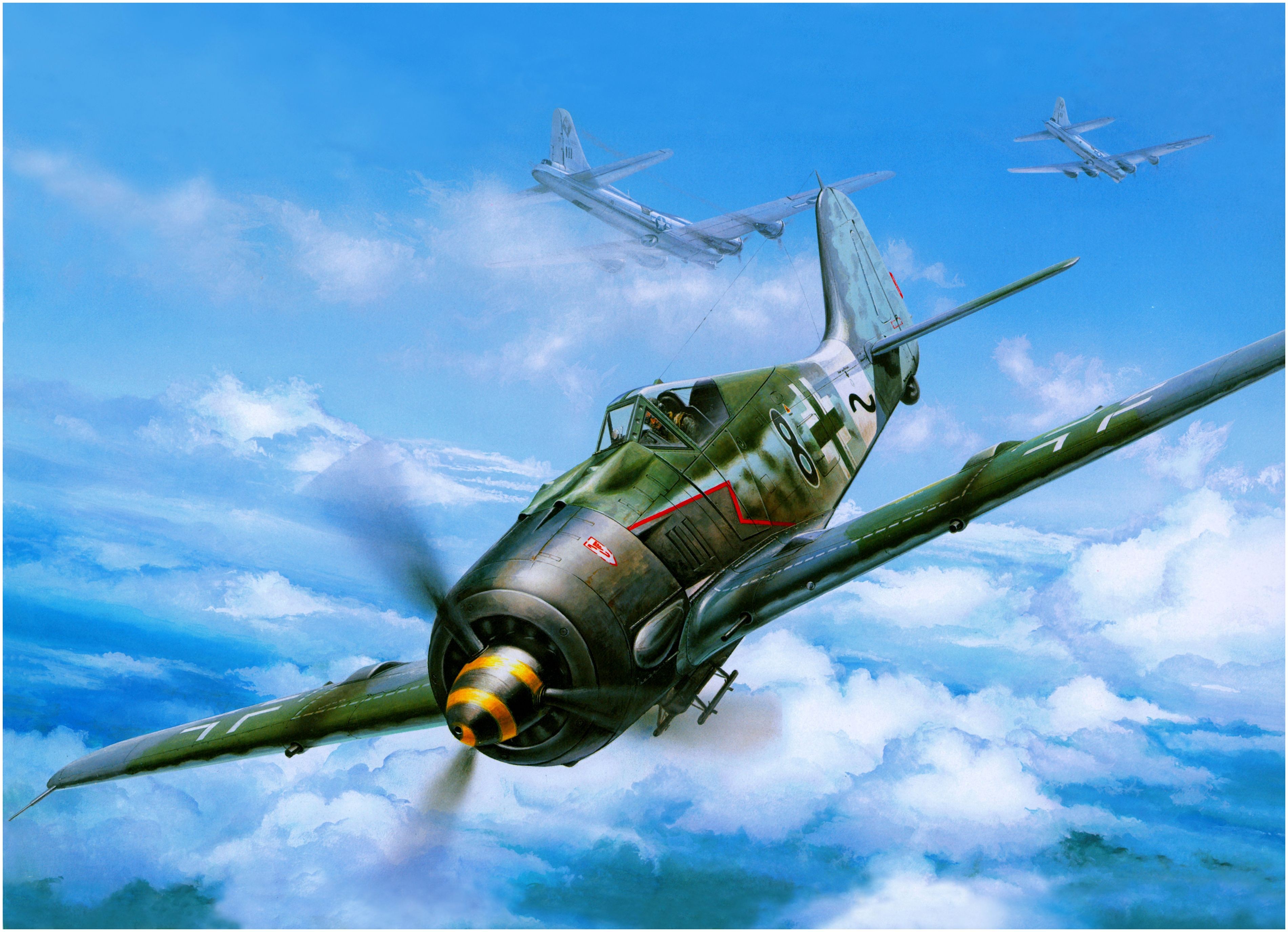 'War In Mid Air' is available in the following Arcade-mode events:

In conclusion to our New Year's Marathon, through which you are able to gain guaranteed access to the rare German heavy tank VK 4501 (P) and the Soviet lend-lease P-63C-5, we present to you a series of new iterations of the popular War in Mid Air event, in which aircraft and anti-aircraft vehicles battle it out in all-out aerial combat! Finish the last tasks of the marathon with ease, and get your rare vehicles today! 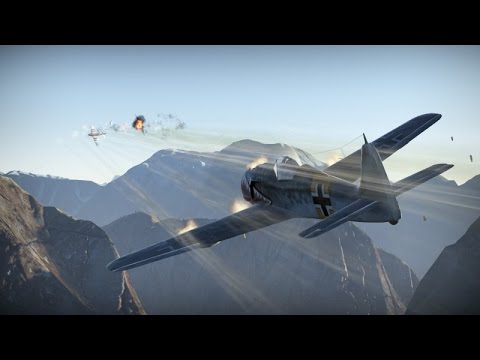 What Is War In Mid Air?

In 'War in Mid Air' the teams are split between attackers and defenders. The task of the attacking aircraft team is to destroy any tanks that are positioned inside the city, as well as any anti-air player vehicles. The task of the defending anti-aircraft vehicles is to stop the rout from happening and hold the position in the city until the attacker has bled all his tickets or lost all aircraft.

Tickets for the attacking team will reduce up to the point when all the city ground vehicles have been destroyed. If the aviation succeed in their task, the ticket bleed stops and the the task will switch to destroying the remaining, player controlled anti-air vehicles.